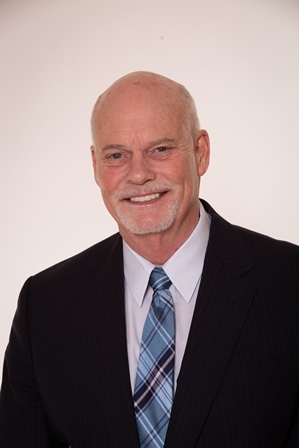 Nelson Peters was re-elected to another term as 1st District Allen County Commissioner in November 2020.

Peters was previously named "Outstanding First Term Commissioner" by the Indiana Association of County Commissioners. The award recognized his work on several projects, including the merging of Allen County and Fort Wayne Homeland Security functions, consolidation of the City-County 911/Communications Center, the creation of the City-County joint land use department, passage of an ethics policy for county employees and elected officials, reducing the number of county-owned vehicles, drafting a community-wide comprehensive land use and development plan, establishing an early retirement benefit program for county employees and expanding the public's access to county government through “County Night Out”  town hall meetings. In addition, Peters led efforts to establish an employee health clinic and the first County strategic plan in the state which resulted in Allen County's receipt of County Achievement awards from the Association of Indiana Counties for both initiatives.

Peters has extensive experience in Allen County government. He has served as an At-Large member of the Allen County Council. During that time, he was the Council’s Vice President and he was recognized by Who's Who in Governmental Services in America.

As a council member, he chaired the Criminal Justice Task Force, which developed a long-term strategic approach to make Allen County's criminal justice system more efficient and cost effective. He also championed the improvement of county government's openness and accessibility through increased use of television and the Internet, as well as assisting in the development of the county's current tax abatement program.

His community involvement has included memberships on the Salvation Army Board of Directors, board of the Chandler's Landing Association, the Faith Baptist Church Board of Managers, the Northeast Indiana Easter Seals Board of Directors, the United Way of Allen County, Northeast Indiana American Red Cross, United Hispanic-Americans and the board of Park Center, Inc.  Peters is a member of the Northeast Indiana Human Resources Association and has received Senior Professional Human Resources (SPHR) and Senior Certified Professional (SCP) designations. He has also served as an associate faculty member at Concordia University and the IPFW School of Public and Environmental Affairs. Peters has also been recognized as the Purdue University- Ft. Wayne Distinguished Alumni.